With Pierre's Replacement Looming, Here's How the U.S. Church Looks Going Into Spring 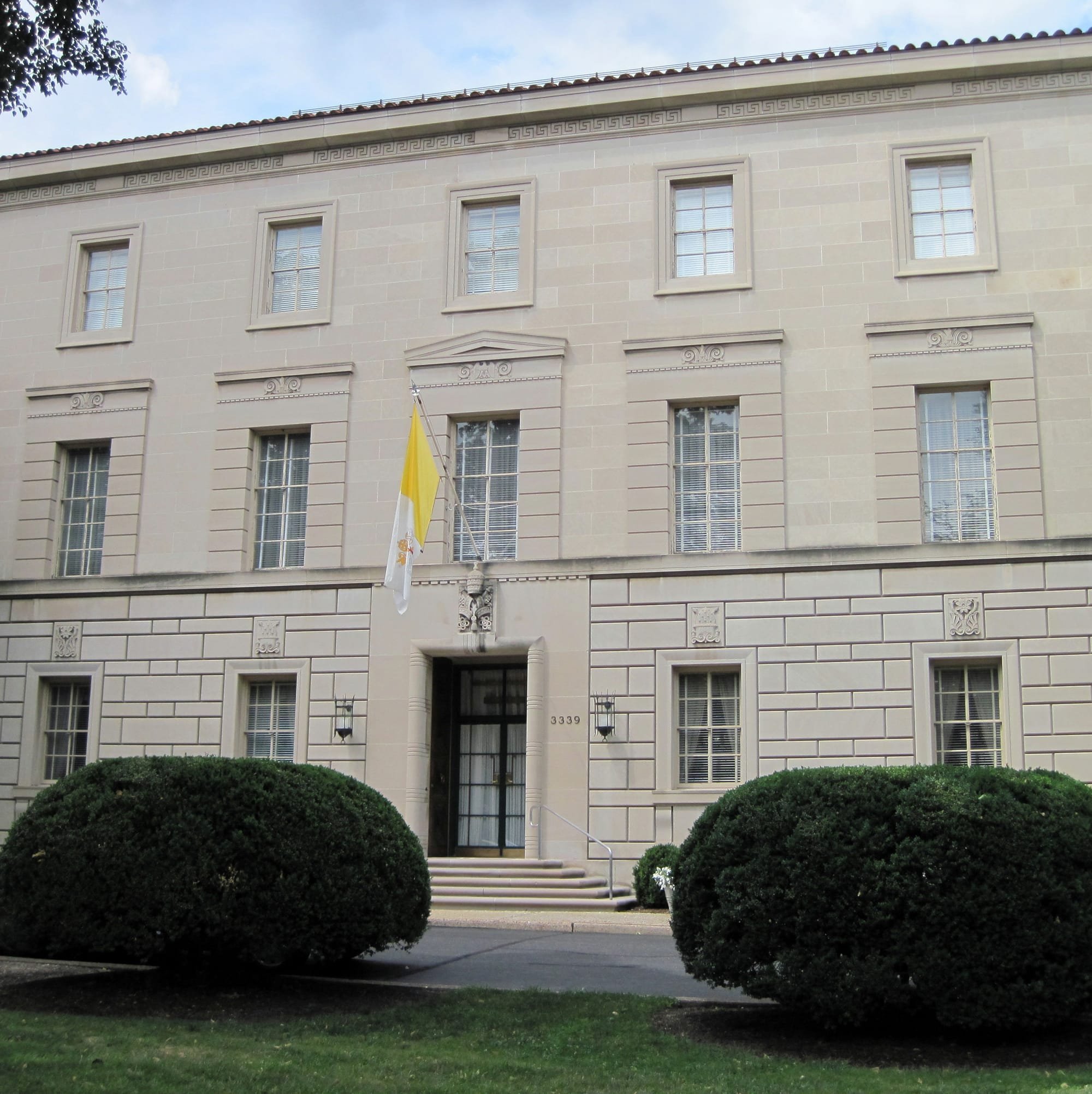 While the break between U.S. Bishops in their political squabbles as it relates to American and inner ecclesial politics continues on (and may very well keep Pierre in his post for a bit longer), the main duty of a Nuncio is to primarily submit names to the congregation for Bishops over who should be appointed as a Successor of the Apostles in a given nation when a Diocese becomes vacant or requests an Auxiliary.

To that end, too, we must look at the job ahead for the new Nunco, which bears just as much if not greater weight than dealing with episcopal in-fighting.

As of this writing, the United States has 4 vacant Dioceses:

As of February 11th and the ordination and installation of  Father Larry Kulick as Bishop of Greensburg, Pennsylvania, the United States currently has no Diocesan Bishop-Elects.

The Diocese of Peoria has a Coadjutor Bishop in Bishop Louis Tylka to assist Bishop Jenkey and his declining health.

The Archdiocese of San Antonio will receive a new Auxiliary Bishop on April 20th with the episcopal ordination of Father Gary W. Janak of the Diocese of Victoria.

While these numbers may seem all well, good, and normal for a nation, the real issue for the new Nuncio is the amount of Superannuated Dioceses that have emerged in the United States recently. A Bishop, in accordance with Canon Law, is asked to submit his resignation to the Holy See upon reaching his 75th birthday. The Holy Father can choose to accept it right away or wait a while. If the Holy Father chooses to wait, the Diocese is referred to as Superannuated, meaning that their Bishop has reached the retirement age and a new Ordinary is imminently expected at some point.

This is where the new Nuncio will have his hands very much busy, as the United States, as of this writing, has a total of 13 Superannuated Dioceses. They are as follows:

The Bishops who will turn 75 later this year and their Dioceses that will superannuate.

With that, the new Nuncio, whoever he may be, will have his hands full.  Even though the only certainty when dealing with Rome and episcopal appointments is that you never really know what Rome will do, and that most of this is speculation at this point, there are some things we may be able to glean about what may be coming next.

With Bishop Malooly having turned 77 on January 18, having just had surgery just over a month ago, and his own famous parishioner Joe Biden now snug in the big house on Pennsylvania Avenue and now the parishioner of Cardinal Gregory, it would seem obvious that Malooly will most likely soon be replaced. It was long thought that Rome did not replace him during the election because they did not want to be seen as interfering with the U.S. election. Well, the election is over and the man is 77 and just had surgery, so seeing his successor be named in an upcoming Tuesday Vatican Press Bulletin (the day U.S. appointments are traditionally announced) would not be surprising.

Bishop DiMarzio, while under a Vos Estis investigation (as well as a new civil lawsuit to contend with), is seen to be in very good health for his age. Some in the Diocese have said that it  wouldn’t be surprising if he is left until June, marking 2 years since he submitted his own papers. Brooklyn is a big Diocese, with 5 Auxiliary Bishops to boot, and it likely wouldn’t look good if DiMarzio was replaced while the investigation by Cardinal Dolan is still ongoing.

Cardinal O’Malley is seen by many as one of  the Pope’s most trusted American cardinals. While he was not handpicked for an Archdiocese or red hat, having gotten both of those by Pope Saint John Paul II and Pope Benedict XVI respectively, O’Malley is widely regarded and respected by Pope Francis, and seen by some as the only current U.S. Papabile with a real shot at it. O’Malley is the only American on the Pope’ Council of Cardinal Advisors and was handpicked by Francis to become the first President of the Pontifical Commission for the Protection of Minors due to his reputation in cleaning up Boston after his disgraced late predecessor Cardinal Law fled to Rome after his mishandling of abuse cases. It was already reported when O’Malley turned 75 that the Pope wanted him to stay in office for a few more years, so O’Malley could easily stick around for another year if there’s more work to be done.

The Eastern Catholic Dioceses are probably not going to receive a new Eparch very quickly, as they have typically waited a few years, the early focus will be on the Latin Dioceses since only two eparchies are currently superannuated.

In regards to the four currently vacant Dioceses with no Bishop, the answers to those should hopefully be coming soon. Duluth has technically been without a Bishop since December of 2019 when their previous Ordinary Paul Sirba passed away unexpectedly. While a Bishop-Elect had been appointed over the summer of 2020 and was due to be ordained and installed, he was removed after a credible accusation of sexual abuse was brought forward, so the process to look for their new Bishop had to begin again. The Dioceses of New Ulm and St. Thomas in the Virgin Islands are both vacant as a result of both Bishops requesting an early resignation due to health issues. Typically when this has happened, those Dioceses have been placed closer to the top of the pile. The Diocese of Youngstown, for instance, received their new Bishop fairly quickly after their former Ordinary, the late Bishop George Murry, S.J., requested his resignation due to his third bout with leukemia and passed away a few weeks later in June before it was accepted by Rome. His successor was named in November.

As is usually the case, the outgoing Nuncio will typically leave some easy and popular appointments waiting for the new Nuncio to help gain him some favorability among the nations Bishops while he gets acquainted with his new role. What those may be, and who they may be, of course, remains to be seen