A New Coadjutor for Montana: Should We See More Of This? 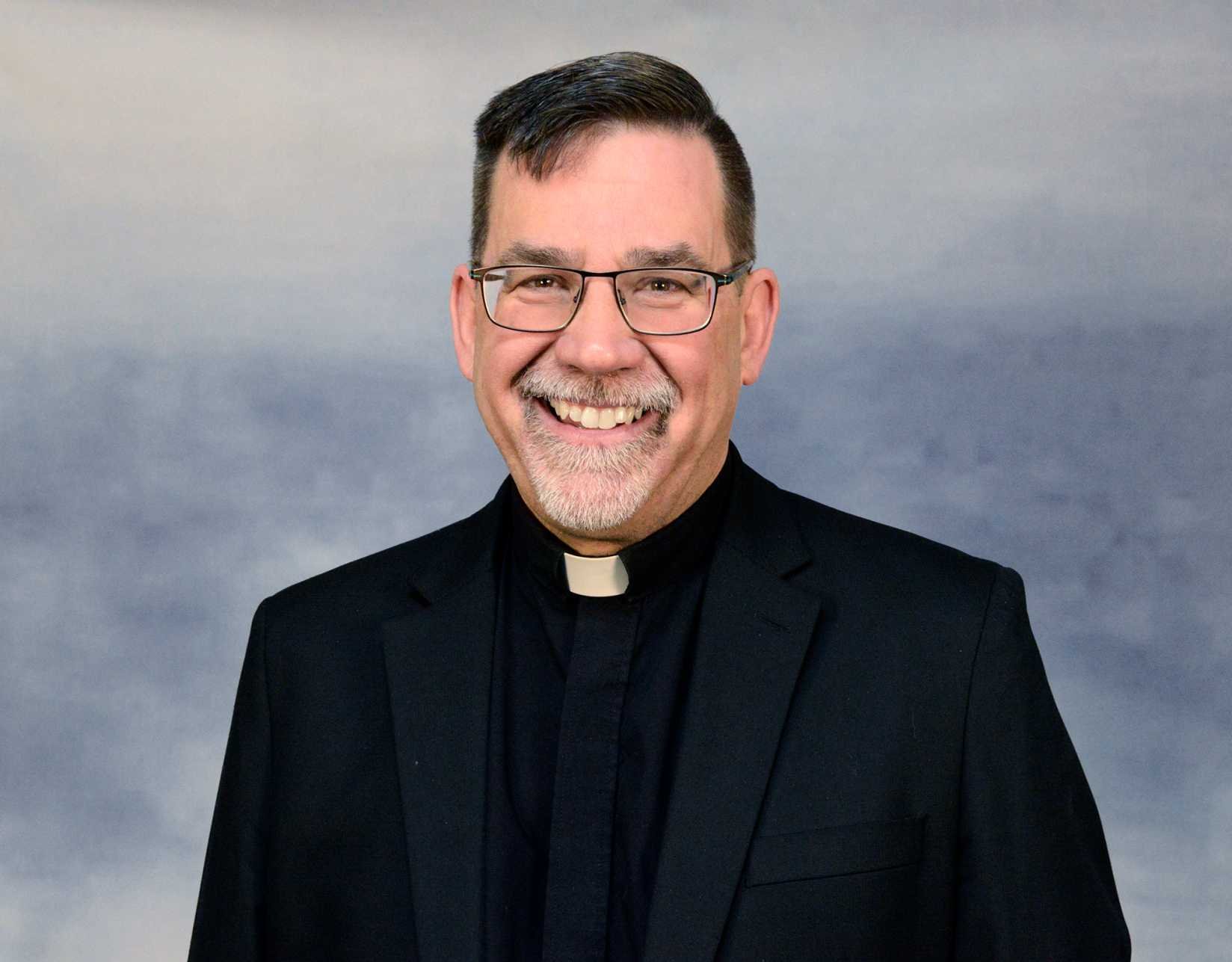 On Tuesday, April 19, Father Jeffrey M. Fleming was appointed by Pope Francis as Coadjutor Bishop of the Diocese of Great Falls-Billings, Montana. The news was published at 12 noon Rome time. Fleming will eventually succeed Bishop Michael W. Warfel, 73, who has been Bishop of east Montana for 14 years. In the press release, Bishop Warfel said, “About six months ago, through the Papal Nuncio, I petitioned our Holy Father Pope Francis to appoint a Coadjutor Bishop to help me in the administration of our Diocese and to begin a transition for the eventual new Ordinary. I am extremely grateful to the Pope for granting my request and sending us this good shepherd.”

For the Diocese of Great Falls-Billings, this brings great news for them, and a relief for Bishop Warfel, who  plans to retire in 2023. This ensures that the Diocese will have a smooth transition of power. But what is a Coadjutor Bishop?

A Coadjutor Bishop is an assistant Bishop who has the right to immediately succeed as Ordinary of a Diocese upon the acceptance of the retirement of his predecessor. Canon 403 of the Code of Canon Law says that a Diocesan Bishop can request the appointment of a Coadjutor. . Typically, this happens for reasons of ill health and for those preparing to retire after having served many years in a certain Diocese. The USCCB states, “In recent years, a growing number of U.S. bishops in larger dioceses or archdioceses have requested and received a coadjutor in their final year or two before their retirement, in order to familiarize their successor with the workings of the (arch)diocese before he has to take over the reins. This minimizes the learning curve of a new bishop and eliminates completely the possibility of the diocese being vacant following the old bishop’s retirement.” By law, a Coadjutor Bishop becomes Vicar General of the Diocese once he is consecrated. The Diocesan Bishop frequently consults with his Coadjutor and assigns him “pontificals” (as the Code calls them) when needed, (pontificals include Confirmations, dedications of new churches, and other episcopal functions reserved to bishops).

So, how many times has a Coadjutor been appointed in recent years? Since 2005, the United States has seen the appointment of 18 Coadjutors to its almost 200 particular Dioceses and Eparchies. Let’s take a quick look:

Pope Francis has appointed the following (as of this writing):

So, we have these stats, and we know what Coadjutors do and what they are for. The question remains: should we see more Coadjutor appointments? The answer is, unequivocally, yes.

As the USCCB website states, more bishops have been requesting Coadjutors over the years. Not only do Coadjutors help bishops’ retirement preparations, but in some cases (such as Seattle), it is so they can retire early due to failing health and don’t want to leave the Diocese up in the air. We have seen other Bishops simply retire early for health reasons without requesting a Coadjutor, either because they didn’t want to request one or because their health demanded an immediate retirement. The health, physical and mental, of a sitting Ordinary, and his capacity to govern in spite of any conditions, is always something that Rome considers when listening to a request for a Coadjutor. Every Diocese should care about the health of its Bishop and want his best. If a Coadjutor is needed, it should be considered. Even if a Bishop who has health issues doesn’t plan to retire early and wants to wait till the day he hits 75, if he has major physical health issues that can compromise his ability to fulfill some of his duties, a Coadjutor still makes sense. We saw this with Bishop Jenkey of Peoria, whose physical trouble with walking and standing necessitated he request a Coadjutor to help him run the Diocese and fulfill obligations he could not physically do.

On the other hand, of course, there are the healthy Bishops who have governed their Dioceses for upwards of 10, 15, and sometimes 20 years before they retire. Because of this, and how beloved they are by their Diocese, they request a Coadjutor. In cases like this, preparing a Diocese for a new Bishop after so long might be an uphill battle. Providing that soon-retiring Ordinary a Coadjutor for a year and a half (give or take) not only gives the faithful time to get to know and adapt to the upcoming new boss, but also gives the Ordinary time to prepare for retirement and wind down. He can  give some of the heavy load to the Coadjutor to prepare him for what he will have to do when he succeeds to the See.

Apart from the reasons of health and of preparing for retirement, there is also a practical reason, based on what we are seeing in the United States today. As has been pointed out before by many, around ⅓ of priests are now declining the request to become bishops. That is a staggering number, and the events of the past twenty plus years don’t help that. This is leading to major backlogs. In some cases, Dioceses have been vacant for well over a year, almost two at times, and Bishops are staying in office longer. Rome asks bishops to send in their resignation when they turn 75, but as of now, the United States has 12 superannuated Sees, with 4 more due to superannuate later this year. If Rome perhaps suggested that an Ordinary approaching retirement age request a Coadjutor (giving the Ordinary the option to decline, of course), then maybe, that would shorten the backlog we’ve been having for a while. While vacant Dioceses themselves are, as of now, relatively small (with only three), the more frequent appointment of Coadjutors could help keep that number low. In addition, appointing priests more frequently as Coadjutors would give them a great opportunity to learn how to be a Bishop, and would give them on-the-job  training instead of just throwing him right into the helm of leading a Diocese. This way, they could  easily move into their role as Ordinary when the predecessor retires. This would ensure a smooth transition — exactly what a Coadjutor is intended to do.

The Bishop is the link between  his Diocese and  Rome. He is the link of the faithful with Rome. As more Bishops retire early for reasons of health, and more Bishops are staying on longer also, Rome might consider  making more use of Coadjutor Bishops. This would benefit  the Ordinary, his Diocese, and Rome itself. As more priests are saying no to becoming bishops, taking this extra time will help  ensure there are fewer  longer vacancies for Dioceses, and potentially would cut down the backlog of appointments. Sometimes, modern problems require these solutions, and the Church must look after all, including its bishops.

Christ is Still the Good Shepherd: An Update on Our Apostolate
Easter and the Sacrifice of Christ
With Pierre's Replacement Looming, Here's How the U.S. Church Looks Going Into Spring